Welcome to the Inhabitants Universe 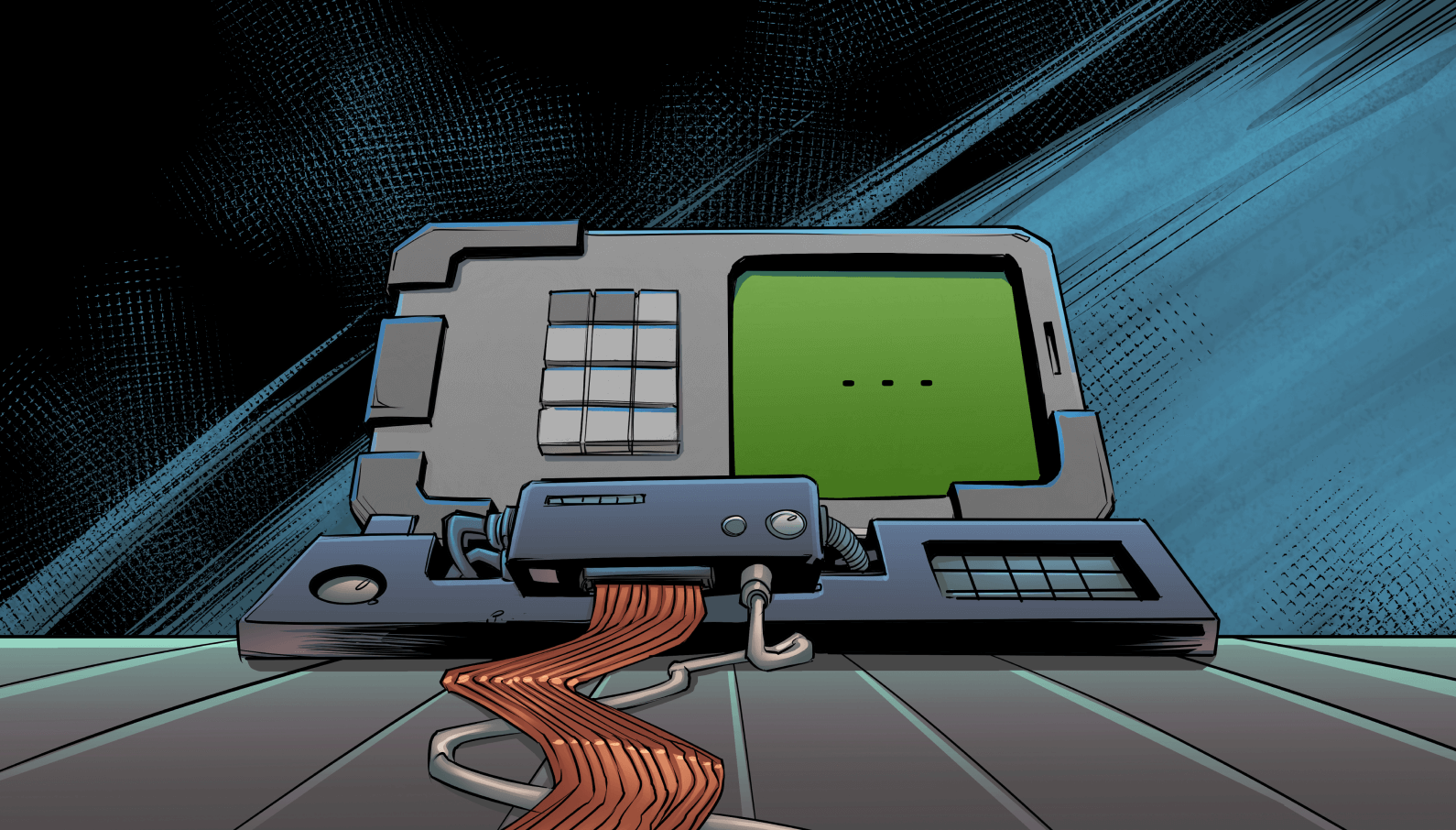 In the near future, a mysterious event called “The Pulse” reshapes the world.

Some humans underwent physical transformations, gaining powers and bizarre physical traits. And it wasn’t just humans who were changed, it was the fabric of our solar system itself. Across the planets, atmospheres shifted. Creatures awakened.

The Inhabitants Universe follows these Pulse-Impacted People (PIPs), their allies and their enemies, as they spread throughout the solar system. Some will become “heroes,” some will become “villains,” some will uncover plots to destroy humanity, but all of them will find (and create) chaos wherever they go.

Who Inhabits…
the Inhabitants Universe

The Inhabitants Universe contains multitudes of aliens, robots, and characters. Pulse-Impacted People, or “PIPs,” are humans having a weird couple of years. DOTs, or Designated Observational Travelers, are an upcoming robotics technology from Genesynth Industries.

In the aftermath of “The Pulse”, the fabric of our solar system was reshaped. Play and build with us

Find out what we have in store for Pixel Vault Gaming. From fun, well-balanced game mechanics to a sustainable $POW-backed economy and unique partnership opportunities, see what will soon fuel the next stage of growth in IP development for our community.

Building a Universe the web3 way.